In 1974, the Tribe petitioned the secretary of the interior for acknowledgement and recognition as an Indian Tribe. On October 27, 1976, the Tribe achieved federal recognition and treaty rights, and were made eligible for federal services. In 2014, the Tribe was granted a 64-acre reservation by the federal government. We have several tribal facilities and businesses located on the reservation, near the Stillaguamish River, in Snohomish County, Washington. Our Tribal headquarters are located in Arlington, Washington. 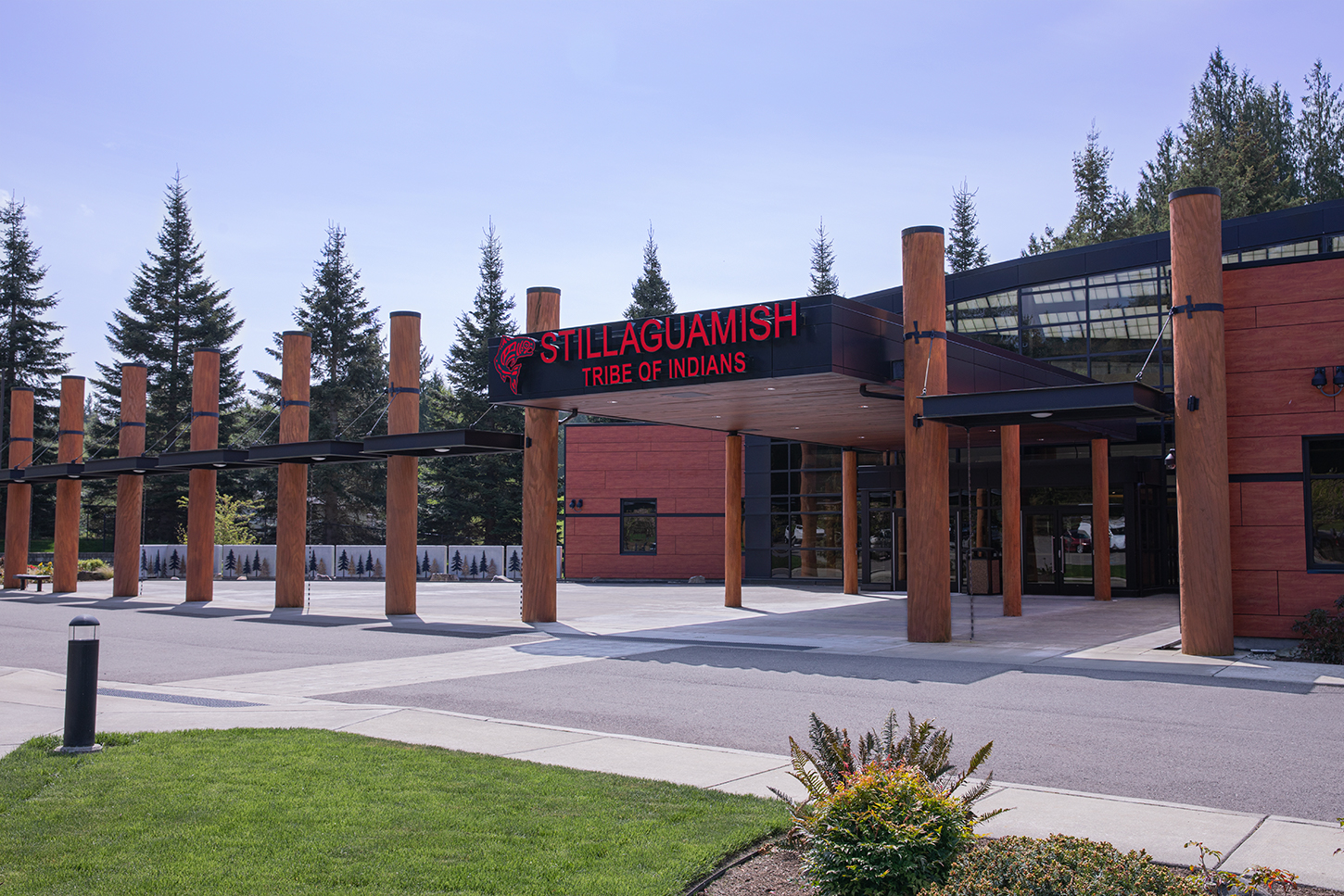 Approximately 14,000 years ago the Pacific Northwest was covered in 3,000 feet of ice. When the ice melted, the land and oceans rose and our people came. So the Stillaguamish people have been here for a very, very long time. Stulekʷ means river in our language, Northern Lushootseed. We are the River People.

Stillaguamish built cedar plank houses for use as winter residences. Long split cedar boards were attached to the house posts with rope made from inner cedar bark. Thicker and larger split cedar planks were used for the roof. The houses had fire pits in the center of the house floor, sleeping and storage bunks along the walls, and cattail mat wall coverings. Smoked salmon and other dried foods were hung from the rafters or stored on wall shelves. We also had many seasonal camps that we used during the Spring, Summer and Fall months harvesting plants and animals. The rivers, creek, and saltwater bays allowed for easy travel by canoe between camps. 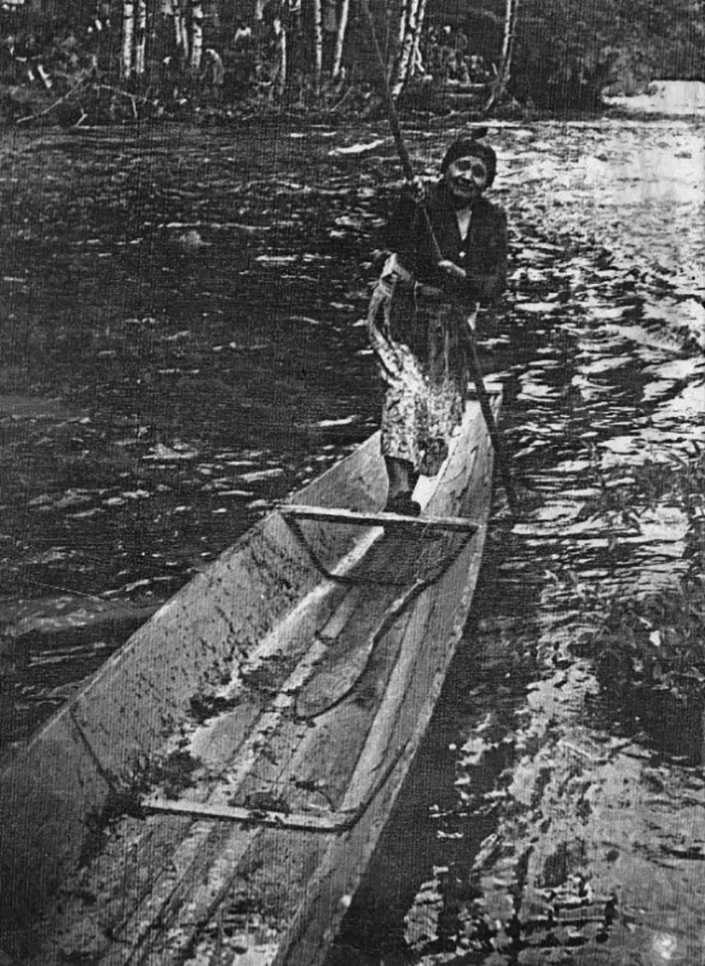 The Stillaguamish kept their valuables like blankets of furs and skins in Stronghouses. Tsahlbilt was the keeper of the Stronghouse. The Stronghouse located at our cub-ial village near Stanwood was 150’ long and traps were placed outside the entire perimeter to detour possible thieves.

Each village had a head man which are now known as chiefs. We had many villages, therefore many chiefs. chuck-kol-che was a village located near Trafton, Chief of this village was chad-is. Chief zis-a-ba (zezemalh) of our sp-la-tum village which was located near Warm Beach.

Cedar is very important to our people. Our homes were made of cedar. Our canoes (some as long as 60’) were of carved from cedar. The cedar root and bark was not only used for clothing and hats, it was also used to weave mats for sleeping on, baskets for collecting food and ropes for our hunters. Cedar is also used for medicinal purposes as well as spiritual ceremonies. Deer, elk, bear, mountain goat and other land game were hunted with snares and traps. The Stillaguamish caught fur bearing animals for food and clothing. The meat was stripped, smoked and dried on racks.

Blankets and clothing were weaved from not only cedar but mountain goat as well as woolley dog (the salish wool dog) hair. The woolley dogs were small with white coats. They were not used for hunting. They were given special care and fed a special diet to maintain their beautiful coats. The dogs were kept in packs and confined from other animals. When long enough their coats would be sheared and used for weaving. Fishermen often speared salmon from their canoes as they poled upriver, the standard mode of upstream travel on the swift waters of the Stillaguamish River. The Stillaguamish also used a variety of traps to catch salmon and trout in the rivers and creeks. Each Stillaguamish village usually had a fish trap in which fish were taken for fresh eating, and smoking and drying for winter use. The Stillaguamish also gathered a variety of plant resources for food and medicine. The prairies surrounding Arlington were a plentiful source of wild plant crops such as wild onion, edible roots, bulbs and tubers, as well as various grass, sedge, and reed species utilized in basket making. Berries were dried and formed into bricks that were stored for winter food.

We continue to practice our life ways as our ancestors did, however, in many ways with the help of modern tools and conveniences. Our children are very much a part of the traditional teachings such as harvesting cedar and grasses for weaving, berry picking as well as other edible plants, fishing (salmon and shell), hunting, drumming and songs, dancing.

Thank you (t’igwicid) for allowing me to share,
Tracey Boser, Cultural Resources Dept.